You know that feeling when you release something, and immediately after you're like "man, I wish I did this and that instead"?

That's exactly how I felt with That Damned History Test!, a text adventure I released last week. So here we have it: v2 released way earlier than anticipated with these changes.

The text adventure UI has been reworked so it looks less cramped on mobile devices. 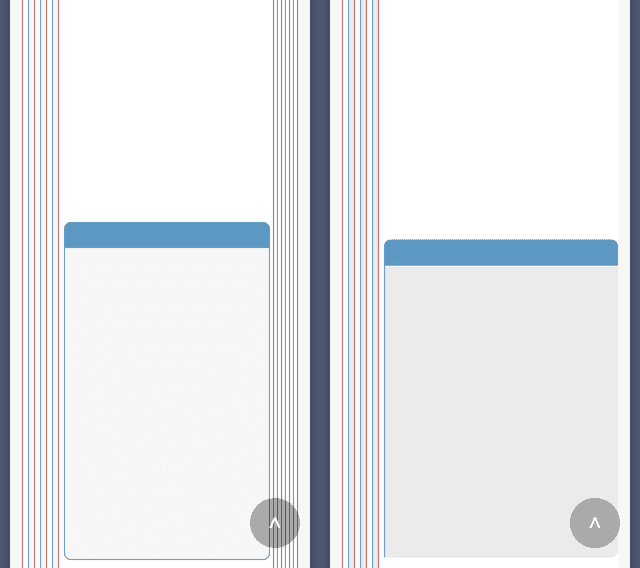 On the left is v1, and on the right v2 (text hidden to prevent spoilers). Right-justifying the choice boxes leads to a cleaner look and more breathing room for text, especially for deeply-nested choices!

Two endings have minor rewording for clarity. They don't alter the outcome of those endings.

The following bugs have been fixed in v2: